We want to encourage dancers to make Yoga an integral part of their training!
DUO OFFER: 1 x YOGA + 1 xPRO-DANCE TRAINING for £14 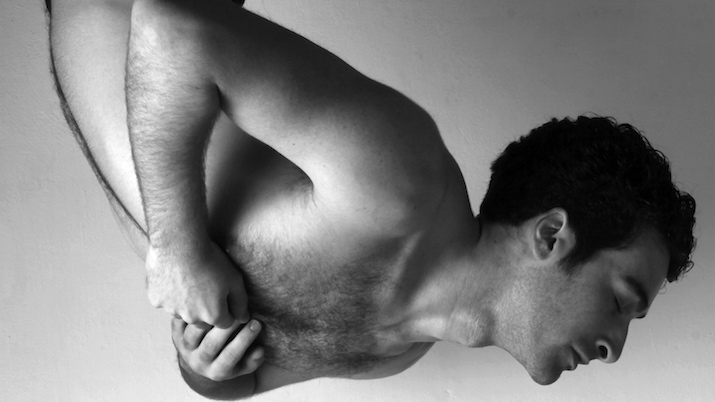 The classes are structured incorporating both technical and improvisational elements guiding the dancers through an efficient and functional warm up.In the first half
Tommaso gives freedom to the body to express its needs as much as requires a technical base as a support;

The second part of the class is dedicated to choreographic composition in which the dancers learn a musical and dynamic sequence The dancers will be asked to quickly access a very intricate and musical language, to break out of the movement codification dance imposes on our bodies in order to give it complete freedom and expressivity.

Originally from Rome, Tommaso graduated at Balletto di Roma and after a few years he moved to NY to complete his studies in contemporary dance at Peridance Capezio Center.
In NYC Tommaso joined Peridance Contemporary Dance Company, under the direction of Igal Perry. He has worked with choreographers such as Sidra Bell, Francesca Harper (Forsythe), Charlotta Hofverholm (DV8), Manuel Vignoulle (Cedar Lake), Gregory Dolbashian (The Ensemble), Alexis Convento.
Tommaso moved to the UK in 2016 and currently works with Van Huynh Dance Company. He has also worked with Tavaziva dance company and Rob Heaslip Dance Company .
Tommaso is an active teacher delivering in renown institutes in UK, across Europe, U.S.A., Latin America, India and China. 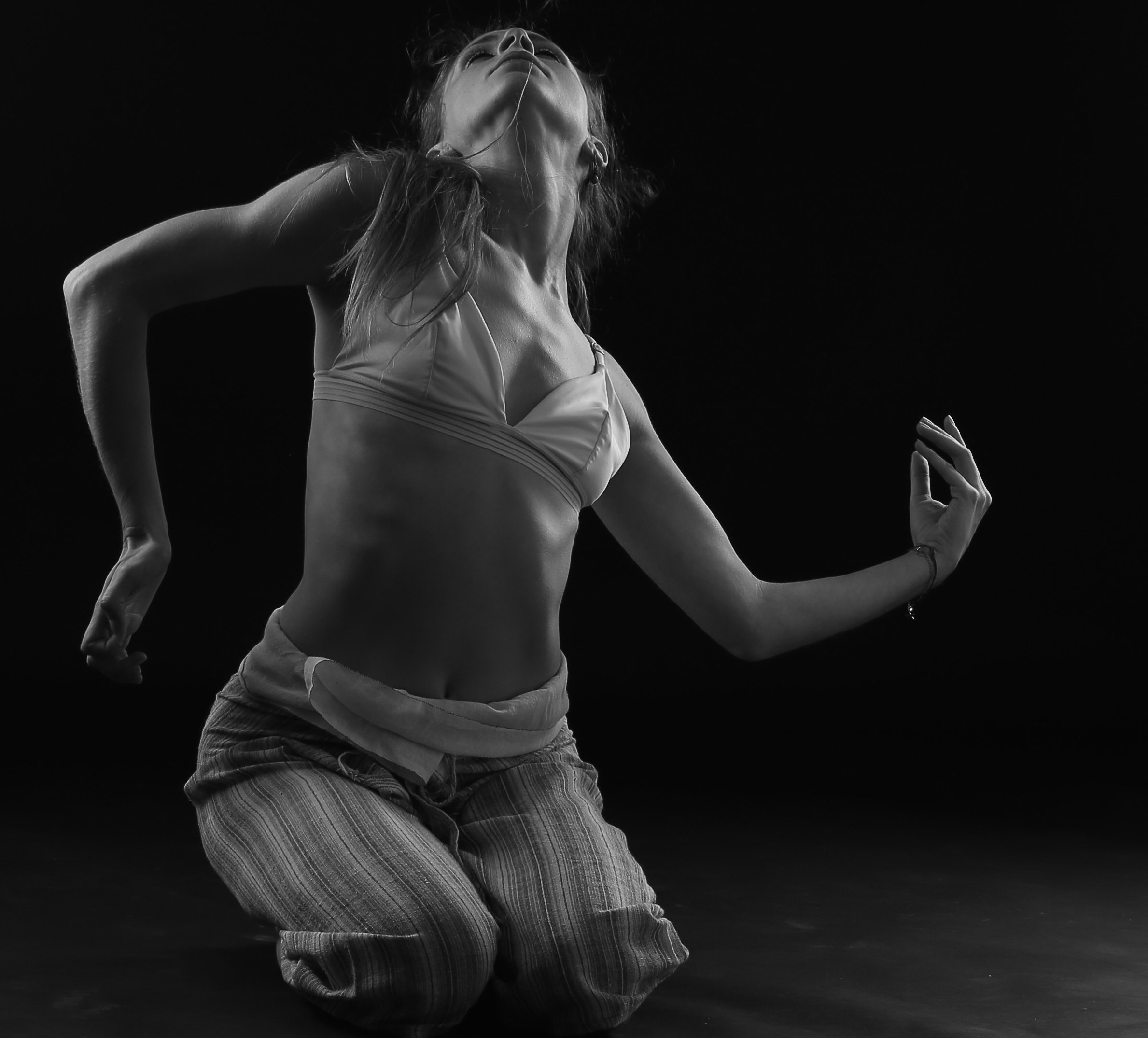 Expect to throw yourself in and out of the floor! Laura’s class will be led through breath work, guided improvisation, crossings combining floor work and acrobatics, to end on a dynamic and powerful phrase.
Open to professionals and aims to improve stamina and strength with a particular focus on arms, wrists and fingers articulation.

Originally from France, Laura (she/her) is a London based and international contemporary dancer and yoga teacher with a Flamenco and partner acrobatic background. Laura completed her Dance degree at Kingston University in 2014 and took an apprenticeship with Jasmin Vardimon in 2017.
Laura has performed in various works across the Uk including ‘In Between’ by Jasmin Vardimon, ‘You are you’ by Yunkyung Song, ‘Blazing Dust’ by Rebelo Company, ‘Bar Story’ by Etta Ermini Dance Theatre, ‘DEP’ Van Huynh Co, ‘Glam’ by EEDT and VHC, ‘I is someone else’ by The Company and ‘Sango’ by Sakoba Dance Theatre.

She choreographed for Saigon Dance Centre in Vietnam, ‘Kabaroc’ a Drag Cabaret in Valence, France and recently created her own work Womanewer, that focuses on sexual abuse and violence against women. Her teaching also took her to New Caledonia (Pazapa) and India for Dance Bridges festival, a residency and festival founded by Vanessa Maria Mirza. 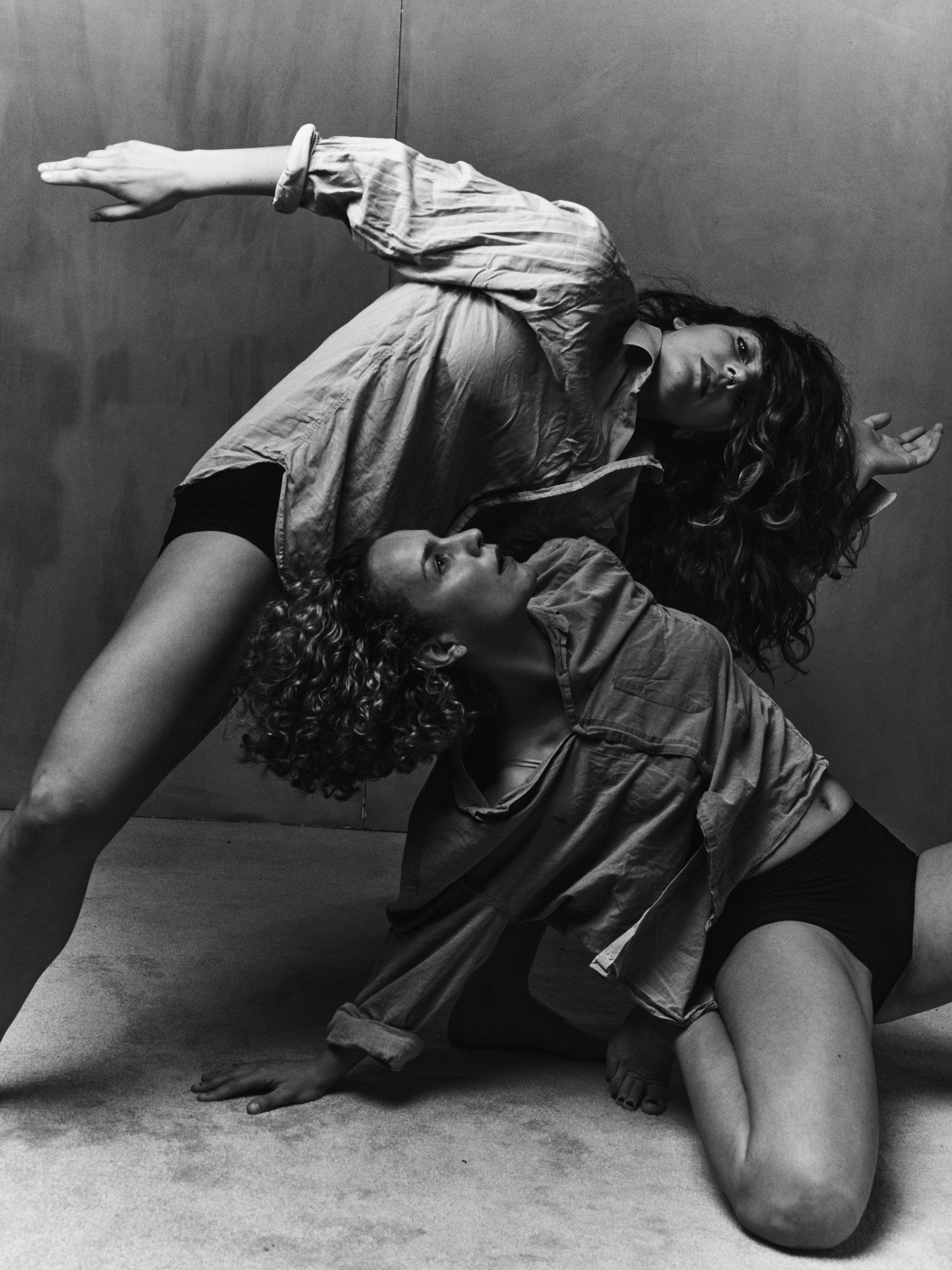 The class, combining moments of improvisation and set material, aims to prepare the body and make it available to explore movement in creation.

Starting with breathing exercises, we will explore at first moving through and with breath, both as individuals and as a group. Introducing elements such as resistance, gravity and touch (where possible and safe) we will travel through space, opening the body to a variety of dynamics and flows in and out of the floor.
Within each part of the class we will invite the participants to make their own decisions based on their curiosity and desires.

Sara Maurizi and Virginia Poli are both Italian contemporary dance artists based in London.
Together in 2020 they co-founded VI.SA. Dance Project, a collective that develops work around cultural identity, belonging, political representation.
In VI.SA.’s research, the body is the main tool of artistic enquiry.
Their practice brings together elements from physical theatre, somatic practices and improvisation techniques.